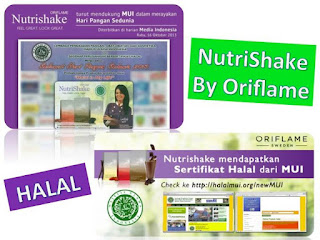 The information I have read from several books and magazines, may add some light to our understanding of this vitamin c intake. Actually our daily requirement of vitamin C 60 mg s / d 100 mg / day (identical with 1-2 or 1-2 glasses of orange jouce citrus fruits) in normal conditions and in conditions of abnormal / severe stress can increase 2-fold (100 mg-200 mg / day), and in our body can only store 100 mg / kg or an average of 6000 mg.

Vitamin C is one of the water soluble vitamins, among other functions reepitilasi network, anti-oxidant, catalyst, etc.. So if we do not get another intake of citrus fruits from 1-2 except as mentioned above, it has been deemed sufficient by the body, and if the excess will be excreted in the urine. About issues related to cancer, and other sampinya effects, such as kidney stones, perhaps the description below can be input.

On the use of high doses of vitamin C, then the excess of deposits 6000 mg (6 grams) will be released through the kidneys and the long-term use will occur in the system organo-citrate precipitate urinary tract (kidneys until the release of holes / OUE = Externum urethra orifice), will be a stone citrate and all its implications / kidney damage, etc..

Relation to cancer is on the usage of high doses of vitamin C / Mega-dose (at least 500 mg / hr) and long periods of time (minimum 6 Weeks) then it will stimulate changes in strains of the DNA of our cells, so it is possible the cells of our body cells will behave distorted and one of them into the cell and this metaplastik which became the forerunner of cancer depends on the DNA of cells which have undergone such metaplastik. And what about our attitude, the people around us, our friends, our employees, our communities and so on., With the intake of vitamin C?

The answer is very worrying!

They have made the vitamin C in part of packaging, such as CDR, Theragran, Enervon C, Ester C, Sonce, etc. as a supplement to dikosumsi every day without having to know the side effects they will receive when dikosumsi in the long run. They have been consumed by consumerism advertising products that harm. Actually the use of high doses are still allowed as long as not done in a long time as above, because high doses in short time they will be. important to increase the reserves / deposits that may be down to the lowest point toward the back peaknya - / + 6000 mg of TSB. even this is still no record if there are no side effects of vitamin C is to the other organs, for example against the GI tract / stomach, such as gastritis, peptic ulcer, etc..

I strongly agree with Dr. Suharnyoto MSc., That the usage of vitamin C should be used at any given moment and the dose is limited for example 1 / 2 tablet per day CDR, etc.., Because his life is based on the packaging there will be reduced by something, starting enzymes, stomach acid and alkaline substances certain substances, such as food, beverage, dairy, ulcer medications, etc., on the way (the mouth to the intestines) until the vitamin is absorbed in the intestine. For example: 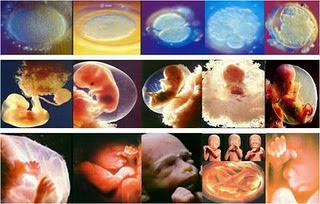 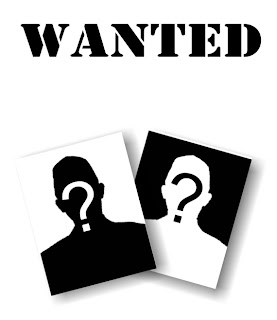